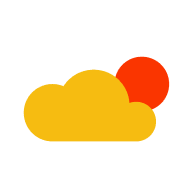 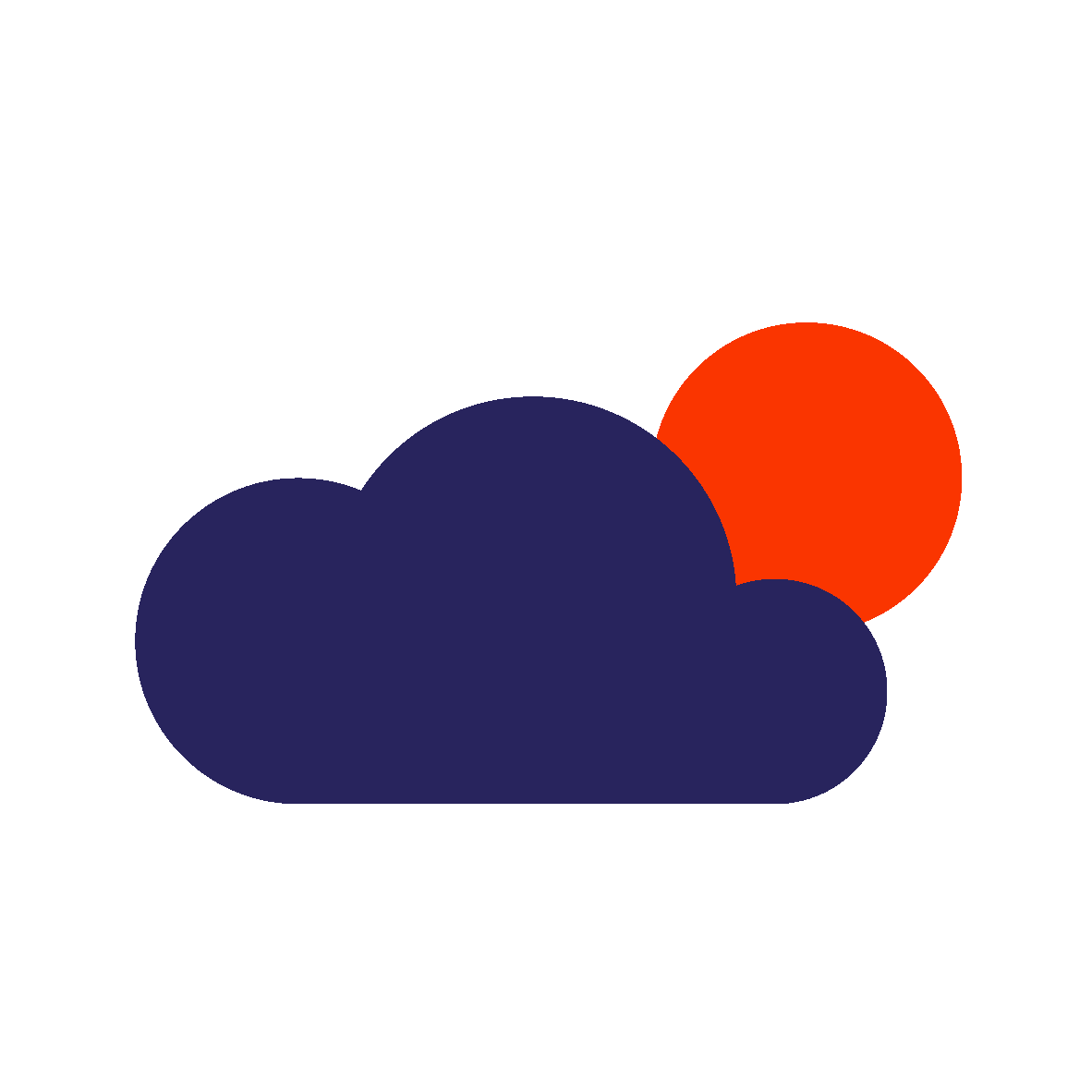 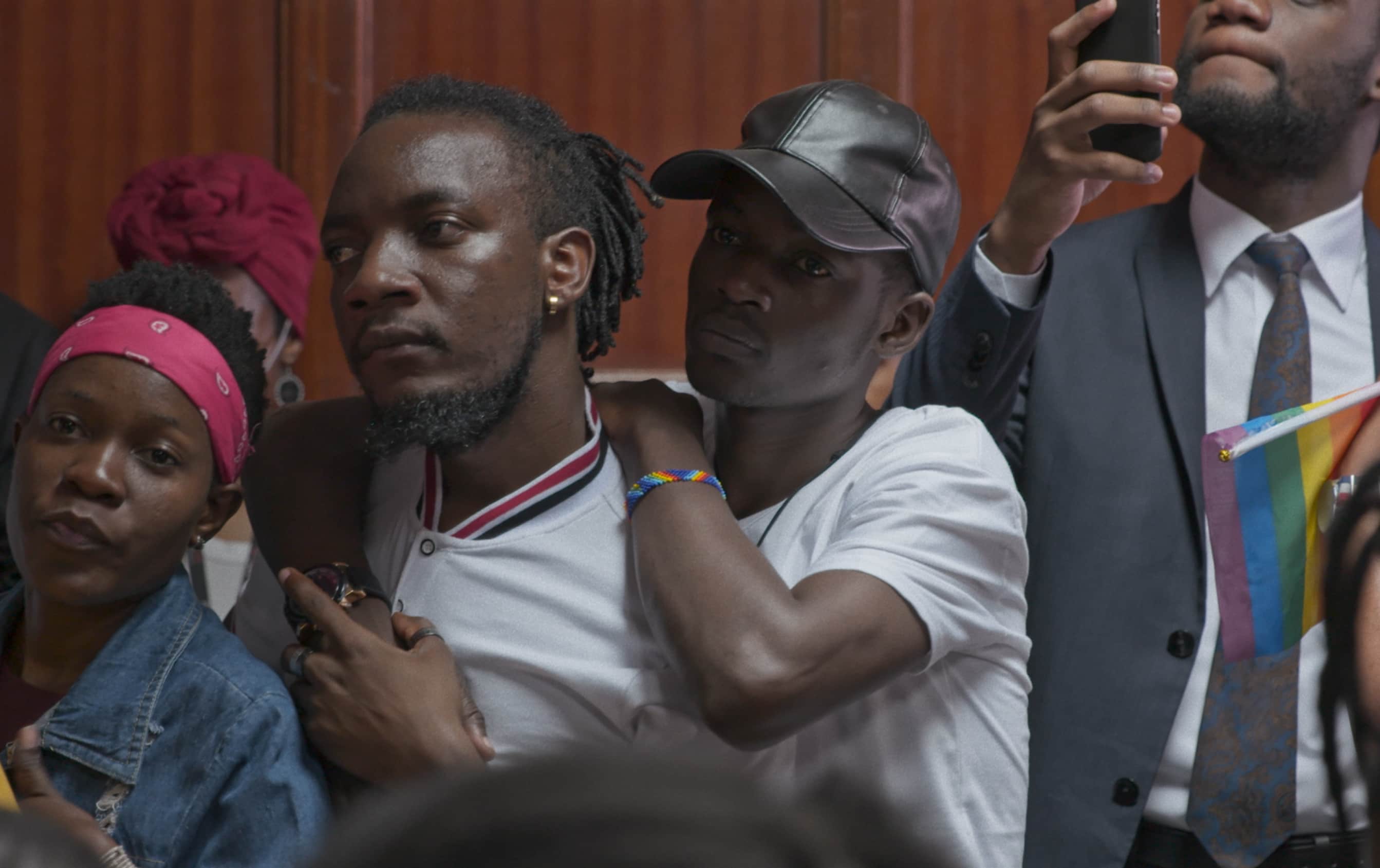 How can we connect Commonwealth leaders to the impact of discriminatory colonial laws, and drive legal reform?

We immersed ourselves in the lives of activists, lawyers, legislators, faith leaders, world leaders and many of those affected by colonial-era laws, documenting powerful movements for change around the Commonwealth.

The films connected a powerful audience to change-makers and to those directly experiencing the human impact of inherited systemic legal failings, particularly LGBTQIA+ people and women and girls.

We developed a messaging and media strategy tailored to fit audiences across vastly different cultures. We extended the life of the film through cutdowns, short soundbite films and social media content to support HDT’s online fundraising and advocacy.

Our work for HDT has involved filming in seven countries on five continents - all with different languages, socio political and religious contexts, complex legal jargon, safeguarding implications and varying stages of reform.

The films have been widely praised by creatives, activists and experts, and are now producing real-world impact.

"The Good Side team combines audience insight and behaviour change strategy with a sensitive, thoughtful approach to filmmaking. The documentaries they produced with us have furthered our mission globally, and we have experienced genuine impact from their human-centred approach." Emma Eastwood, Head of Strategic Communications at The Human Dignity Trust